Harvard Tops the List of 30 Universities With the Largest Endowments 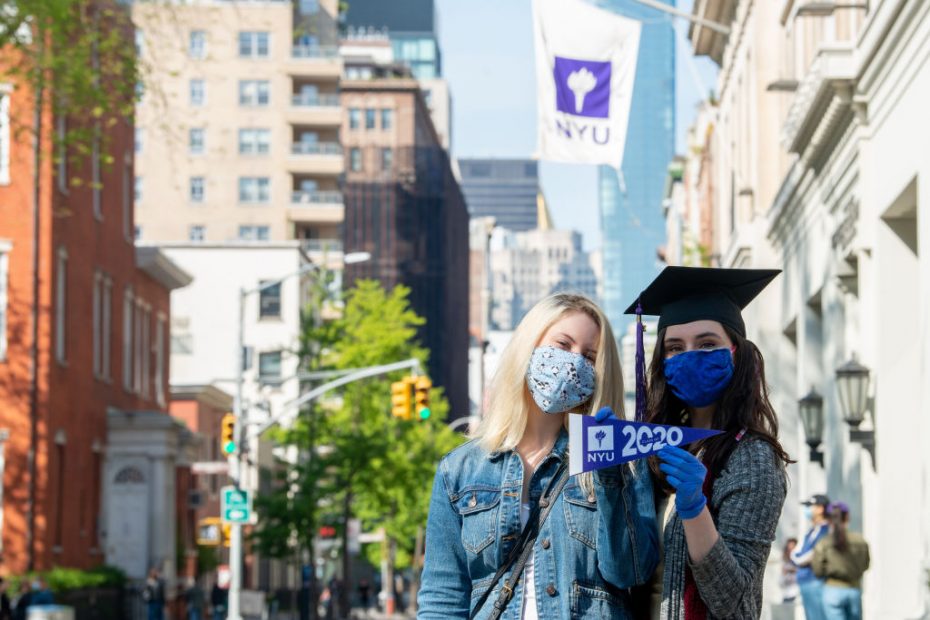 College is an expensive investment, meaning many students may need to rely on financial aid in the form of a university’s endowments.

These are trust funds generating revenue from donated money and financial assets—ad the size of some Ivy League college endowments reportedly run into the tens of billions.

Bill Staib, CEO of higher education comparison site College Raptor, responsible for this analysis, suggests the size of a university’s endowment “can provide a useful point of comparison when students and their families are searching for best-fit colleges.”

“A large endowment often means that the institution can provide more financial aid, can invest more in great faculty and facilities, and can establish unique experiential programs and initiatives, all of which work to support student success,” he told Newsweek.

The data, sourced from the Department of Education’s IPEDs data center using the most recently reported endowment data (2018-2019), shows how all but one institution in the top ten largest endowments (Northwestern University) has grown in the past year.

Read on to discover the American universities with the largest endowments, according to College Raptor’s analysis.

Established in 1636 and named for its first benefactor, the Puritan clergyman John Harvard, the private Ivy League research college based in Cambridge, Massachusetts.

With an acceptance rate of just 5 percent, admissions are extremely competitive at Harvard, where popular majors include Economics, Computer Science, and Political Science and Government.

Yale University is an elite private Ivy League research university in New Haven, Connecticut and the third-oldest institution of higher education in the U.S.

Popular majors at this liberal arts college include Economics, Political Science and Government and History.

Regularly ranked among the world’s best universities, Stanford is a private research college based in California.

Popular majors at this elite private university include Computer Science, Engineering and Biology.

Princeton is a private Ivy League research college in Princeton, New Jersey and founded in 1746.

Popular majors at this university with a reported 98 percent graduation rate include Computer Science, Economics and Public Policy Analysis.

Founded in 1887, Pomona is a private liberal arts university located in Claremont, California.

The most popular majors at this college range from Economics, Mathematics and Computer Science.

Rochester is a private research New York-based college considered among the smallest and most collegiate among America’s most elite universities.

Established in 1839, Boston is a private East Coast research college with a historical affiliation with the United Methodist Church.

The most popular majors on offer at this Massachusetts-based university include Business, Communications and Economics.

Click here to view the original web page at www.newsweek.com