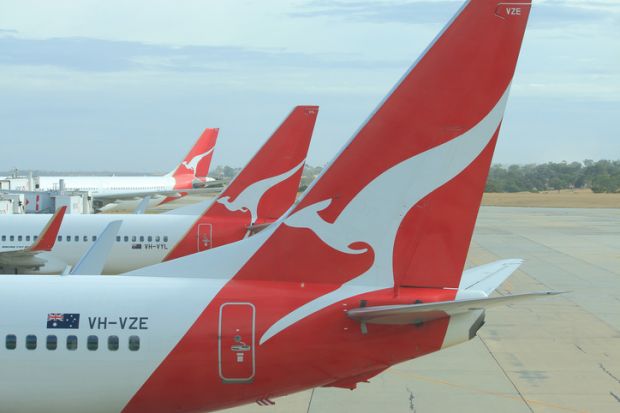 Australian representative groups are plotting out practical steps to revive the Covid-struck international education industry, as new waves of infection force much of the country back under lockdown.

Roundtable meetings of peak associations, pedagogical experts and airline executives are drafting plans to help the sector respond quickly when the latest restrictions are lifted.

The most recent meeting, on 30 July, considered practicalities like the lead time required to organise charter flights and the digital vaccine passport being developed by the International Air Transport Association.

The meeting also looked at visa changes to boost the country’s allure, funding assistance for international student representatives and initiatives to optimise course delivery for the 172,000 foreign higher education students in Australia and another 135,000 stranded overseas.

Such details are being worked through as Canberra considers the industry’s broader future. The Australian Financial Review reported that a draft 10-year international student strategy, handed to federal education minister Alan Tudge in late July, includes recommendations to prioritise the return of students from countries with low Covid infection rates.

The plan also reportedly includes proposals for visa fee waivers for students and regulatory relief for some educational institutions, along with a government-backed marketing campaign to reassure students that they are still welcome.

The strategy contains an 18-month roadmap to steer the industry’s recovery from the most damaging impacts of the pandemic.

On 29 July, Mr Tudge revealed that 63 private higher education and English language colleges would share more than A$9 million (£5 million) to help them retain staff and shift their services online.

A day earlier, he revealed that the federal government had approved a New South Wales (NSW) plan to start jetting in at least 250 foreign students a fortnight.

However, NSW premier Gladys Berejiklian had put the plan on hold a fortnight earlier, as Sydney battled a new Covid wave that has now produced the highest daily infection tallies of the entire pandemic.

South Australia, which is not currently under lockdown, plans to proceed with its less ambitious plan to allow in 160 foreign students at a time.

The chief executive of the International Education Association of Australia, Phil Honeywood, said visa reforms were needed to give such schemes the best chance of success.

“Now’s the time to do the hard yards on student visa incentives and flexibilities, in order to at least match what other countries are already delivering to their full-fee-paying international students,” he said.

One would double the “migration points” available to international students who completed professional year programmes to help prepare them for Australian workplaces.

The other would qualify international graduates for two years of post-study work rights in Australia, even if they completed their entire courses online in their home countries.