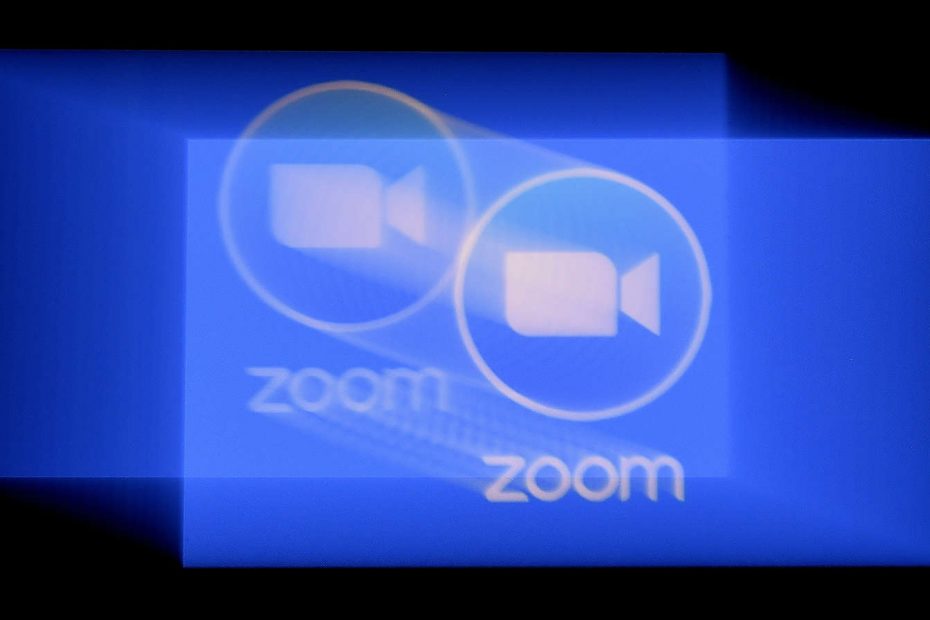 It’s hard to believe that almost a year into the pandemic pushing everything virtual, there are people still struggling to get the hang of Zoom.

All members of a northern California school board have resigned after its members were caught deriding parents in a profanity-laden Zoom meeting they didn’t realize was being broadcast to the public.

The district’s superintendent Greg Hetrick announced their resignations in a statement released Friday apologizing for the incident, which has gained the Oakley Union Elementary School District nationwide attention and widespread criticism.

While waiting for the meeting to start, the board members begin ranting about letters and social media posts from parents criticizing ongoing school closures amid the covid-19 pandemic.

Superintendent Hetrick mentioned a new technology employed by a fellow district that could cut off public comments when a person’s allotted time runs out, suggesting the others welcomed a bit too enthusiastically.

Read the full story in the link below: