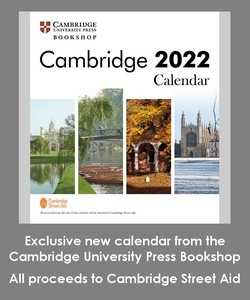 The University of Cambridge has been ranked the UK’s top university by Shanghai Ranking Consultancy, an independent educational consultancy which annually publishes an Academic Ranking of World Universities.

Cambridge was ranked third in the world with a score of 70.6 out of 100 based on what Shanghai Rankings describes as “six objective indicators” including the number of alumni and staff winning Nobel Prizes, rates of publication by academics, and the number of “highly cited researchers”.

Every year over 1,800 universities are surveyed by Shanghai Ranking Consultancy and the rankings of the best 1,000 are published.

The two top universities were Harvard and Stanford, both in the United States, with scores of 100 and 75.9 respectively.

The rankings consider any university in the world with “Nobel Laureates, Fields Medalists, Highly Cited Researchers, or papers published in Nature or Science”, as well as those with high rates of papers cited.

The consultancy examines the data “for any significant distorting effect”.

Click here to view the original web page at www.varsity.co.uk