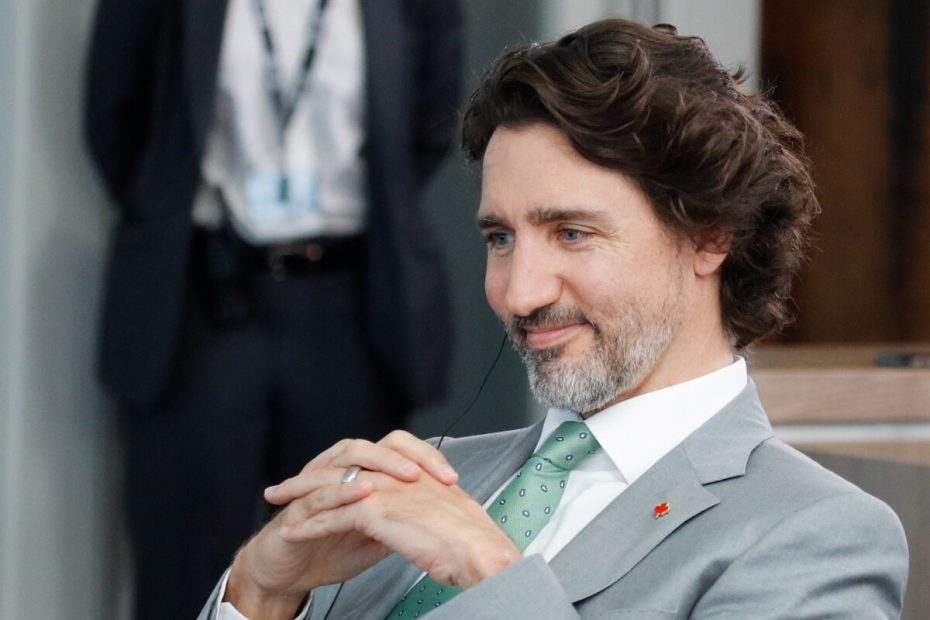 In a recent agent survey, Canada was voted the “most attractive study destination.” Its appeal continues to grow, boosted by a strong government policy response to COVID-19.

Despite the pandemic, international students can enter Canada, provided they meet certain criteria. However, the situation is vastly different in Australia, where students still cannot return, sparking frustration.

The country has announced pilot plans to facilitate students’ return, but many remain skeptical as past pilot plans have been mooted and shelved. These factors are swaying those interested in Australian universities to look elsewhere, surveys suggest.

Reports by university vice-chancellors and international education agents say students from India, Nepal, and China are heading north instead to universities in Canada and the UK to seek on-campus experiences instead of online study.

Some students originally bound for Sydney have reportedly “given up” on waiting for Australia’s borders to reopen and take up alternative offers at Canadian universities.

We take a look at what Canada has done in regards to the pandemic and what measures have been put in place for international students:

Canada reopened its borders to international students on Oct. 20, 2020, allowing them to take in displaced students unable to fulfill their plans to study in Australia and New Zealand.

Conversely, Australia’s borders have been closed to students since March 2020. As a result, Australia has only had one successful pilot program, which saw 63 international students returning to Charles Darwin University in the Northern Territory last November.

Recently, South Australia’s plan to bring international students back to the state has been approved by the Australian federal government — making them the first states to do so this year. Previously, pilot plans were shelved due to COVID-19 outbreaks.

According to the latest guidelines for the country’s phased reopening, fully vaccinated international students will no longer have to quarantine in Canada if they test negative for COVID-19 upon arrival.

Canada will relax its border measures beginning July 5, at which point fully-vaccinated travelers permitted to enter the country will no longer need to quarantine.

Thus, students no longer have to perform an additional COVID-19 test on the eighth day. Instead, they will only have to test for the virus twice — three days before arriving in Canada and upon arrival.

After confirming a negative result on your second test (which should take under three days), students are free to begin their lives in Canada.

The Canadian government also announced a pathway to permanent residence for 40,000 international graduates, recognizing them as valuable contributors to the country’s social and economic fabric.