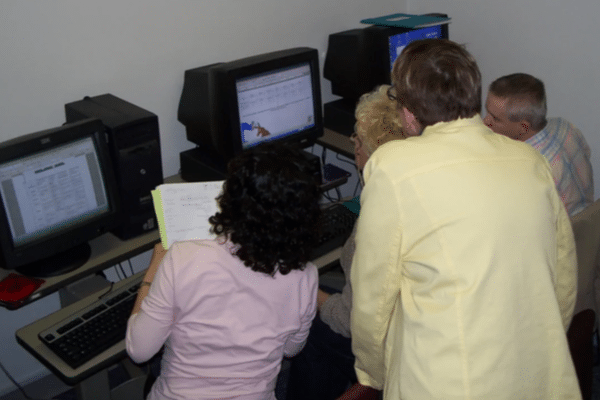 In the Quality of Life Index, the United Nations has ranked Canada as one of the world’s top 10 countries since 2004. The OECD (Organization for Cooperation and Development) also ranked Canada #1 in higher education achievement. More than half of its citizens between the age of 25 and 64 have a post-secondary education.

However, a CBC Radio report revealed an appalling picture of Canada’s adult literacy. The report said nearly half of adult Canadians struggle with literacy – which is bad for their economy. It said that the “lower skill sets in reading and writing have financial and democratic consequences.” Read the full story here…