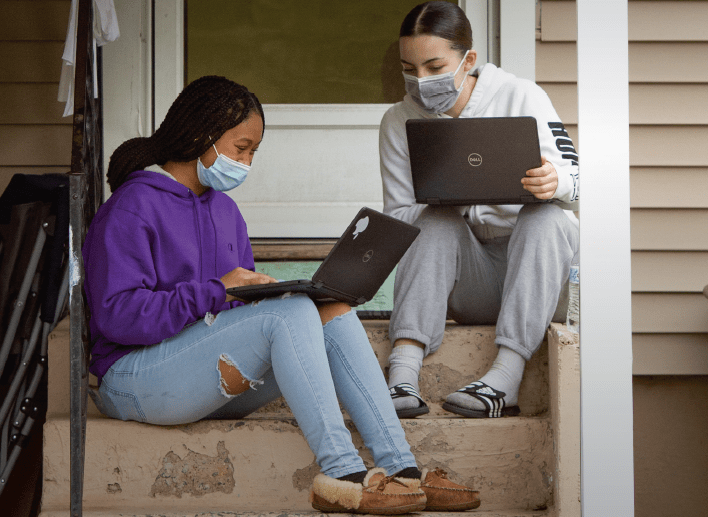 As many of the American pupils close in on a year of virtual remote learning, public policy analysts are highlighting the scope of the digital divide and ways in which policymakers can close it.

While policymakers have made efforts to expand access to computers and broadband since the COVID-19 pandemic began last year, analysts say up to 12 million K-12 students remain underserved.

Schools across the country received $1.5 billion in federal CARES Act funding last year to help close these gaps as schools pivoted to virtual learning amid school closures. States also took the initiative to mitigate the divide with limited resources.

In December, federal lawmakers approved additional COVID-19 relief funding for schools, including $50 billion which can be used for pandemic-related expenses including distance learning.

Read the full story below.