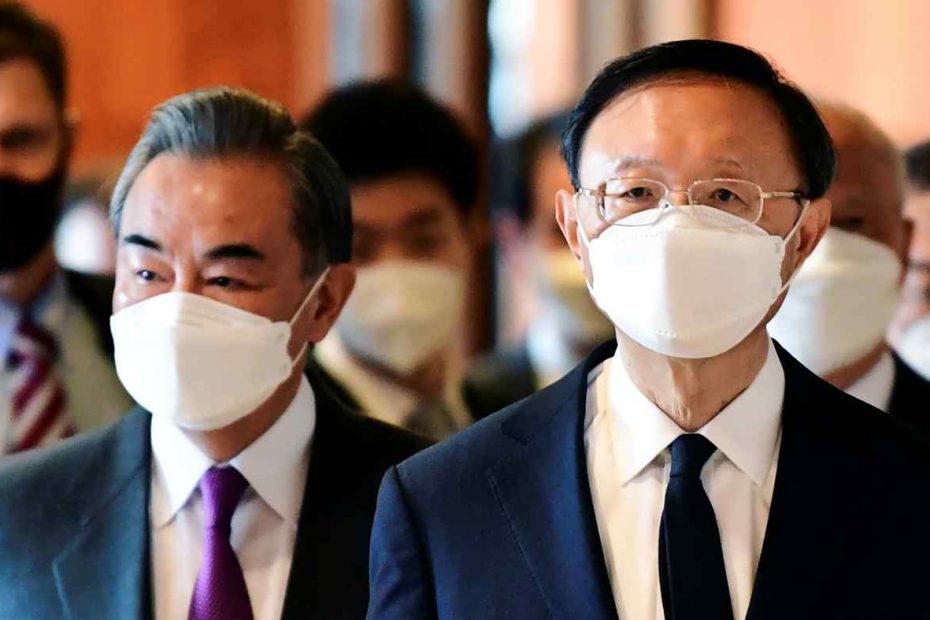 The next day, the New York-based SupChina website reported that the sentence “the United States has no business lecturing China as if it were superior” is now “one of the top-trending items on social media site Weibo.” The phrase and similar had registered more than two billion hits on Weibo by the end of that day.

After the European Union on Mar. 22 announced its Xinjiang sanctions on four Chinese officials, other countries lined up with the EU, and China reciprocated with sanctions of its own.

During this period, I attended two “getting ready for college overseas” seminars for Chinese families, one in Nanjing and one in Shanghai.

Families’ concerns about the state of international relations and the situation for Chinese students overseas, in particular, were elevated a bit.

However, the education professionals who spoke at these gatherings were united in their opinion, borne of years of experience in the sector, that the immeasurable value of overseas study for any young person is lifelong, and not mitigated by the level of disagreement in international affairs.

At the Nanjing conference, the vice-chancellor of New York University Shanghai, Jeffrey Lehman, spoke fondly of his exchange year in France, while Phoebe You, the China director, Ohio State University — who is originally from Shandong — related the value of her graduate study at that institution.

Lehman urged attendees to consider the overseas study, one of the most consequential life decisions — with a clear eye on various factors, to be sure — but then to weigh those factors appropriately.

He suggested that a proper consideration still, and will almost always, overwhelmingly favor the commitment to overseas study.

The 2020 Open Doors Report on International Education indicates the dramatic growth over the past few decades of international enrollment in the U.S. overall, and particularly from China, whose students in the U.S. represent about 35% of the total, significantly higher than China’s roughly 20% share of the global population.

As the Harvard Crimson reviewed late last year, some of the statements and actions of the previous U.S. administration reversed the growth a little.

Read the full story from the link below.