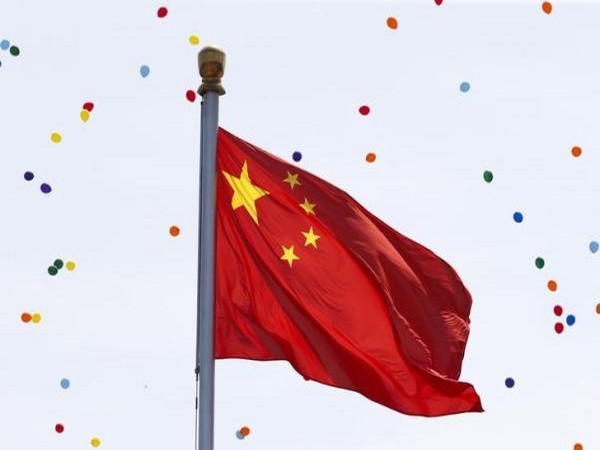 The plight of international students pursuing higher education in China is now under question as they felt let down as they struggle to continue their studies.

As the world stands facing the threat of yet another COVID-19 variant, Omicron, which the World Health Organization (WHO) has announced as a variant of concern, the future of international students studying in China continues to be in question with no concrete answer in sight, according to Just Earth News.

However, while most countries have made strategic concessions in the restrictions imposed due to the epidemic, China has refused to make any notable relaxations.

Earlier, by 2018, China had 492,185 foreign students studying in the country from over 196 countries and ranked third for having the largest body of international students in a country.

Meanwhile, China has taken the route of bilateral agreements, including student exchange programs which work as a key instrument to improve its global image and inspire international cooperation, according to Just Earth News.

Over the last year and a half, the sentiments of international students have steadily been turning anti-China, as they perceived that the country paid no heed to their problems.

Further, the same international students who were raising funds to support China in its struggle against the virus, have now been forced to bring the country under fire, owing to the neglectful treatment meted out to them. (ANI)

Click here to view the original web page at www.aninews.in