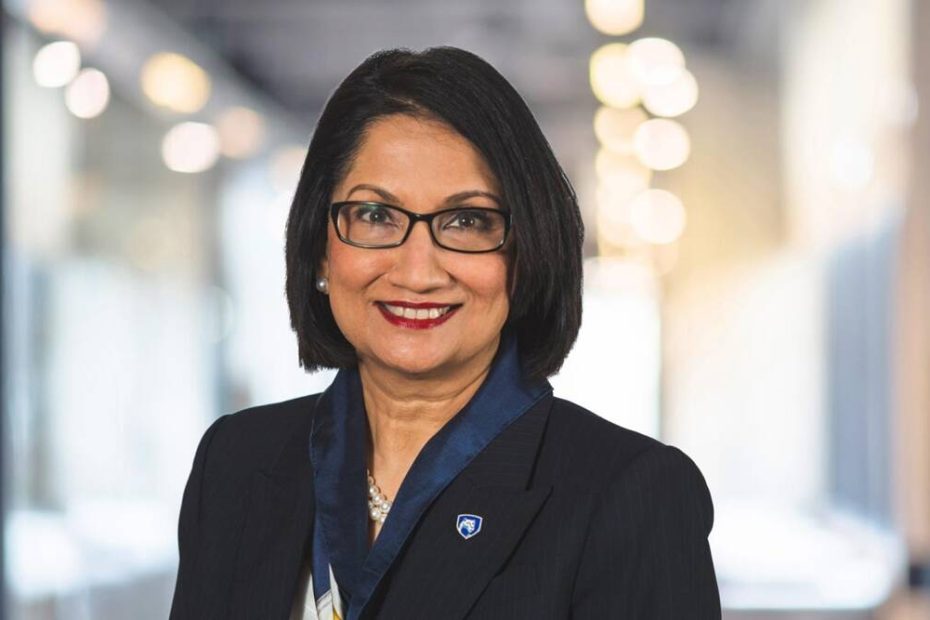 Indian-origin professor Neeli Bendapudi has created history as the first woman and person of colour to be named as the president of America’s prestigious Pennsylvania State University, the educational institution announced.

Bendapudi, who was born in Visakhapatnam and came to the US in 1986 for higher studies, is currently serving as the president and professor of marketing at the University of Louisville in Kentucky.

She has been unanimously named Penn State’s next president by the Penn State Board of Trustees on December 9, the Pennsylvania State University said in a statement on its website.

When she begins her appointment as Penn State’s 19th president in spring 2022, she will make history as the first woman and person of colour to serve as the University’s president, it said.

Bendapudi, currently the 18th president of the University of Louisville, is a recognised leader in higher education who specialises in marketing and consumer behaviour.

With a focus on collaboration and development, Bendapudi has dedicated her career to student success, fostering inclusivity, and creating opportunities for students, faculty and staff to thrive.

“Penn State is a world-class university, and I couldn’t be prouder and more excited to join this vibrant community of outstanding students, faculty, staff and alumni throughout the commonwealth and beyond,” Bendapudi said. “Thank you to the Penn State community and Board of Trustees. I am grateful for this opportunity and will make it my mission to help Penn State reach new heights across each of our campuses.”

Bendapudi will succeed President Eric J Barron, who will retire after serving Penn State for more than 30 years.

“We are proud to welcome Dr. Bendapudi to Penn State. She is a dynamic and innovative leader who has dedicated nearly her entire professional life to higher education and is prepared to help our University advance in the ways we support students, create new knowledge and serve society,” said Matt Schuyler, chair of the Board of Trustees.

“I want to extend my appreciation on behalf of the entire Board of Trustees to the many Penn State community members who participated in this selection process. Your engagement served as a critical framework throughout the search and has helped lead us to this exciting new chapter in Penn State’s history.”

As an accomplished leader, she will bring a forward-looking perspective to the presidency while remaining grounded in the important connections with the students.

The qualities of a 21st-century academic leader — commitments to excellence, equity and opportunity — are second nature to Bendapudi, said Nina Jablonski, Evan Pugh University Professor of Anthropology and member of the Presidential Recruitment and Selection Committee.

Bendapudi, who specialises in customer experience, has served as the 18th president of the University of Louisville since 2018.

Serving more than 16,000 undergraduate and 6,300 graduate students, the University of Louisville is a Research 1 doctoral university with 40 per cent Pell-eligible students.

Bendapudi has previously held a number of notable positions in higher education, including serving as provost and executive vice chancellor at the University of Kansas in Lawrence, Kansas, the state’s flagship university, from 2016 to 2018, and as dean of KU’s School of Business between 2011 and 2016.

Click here to view the original web page at indianexpress.com