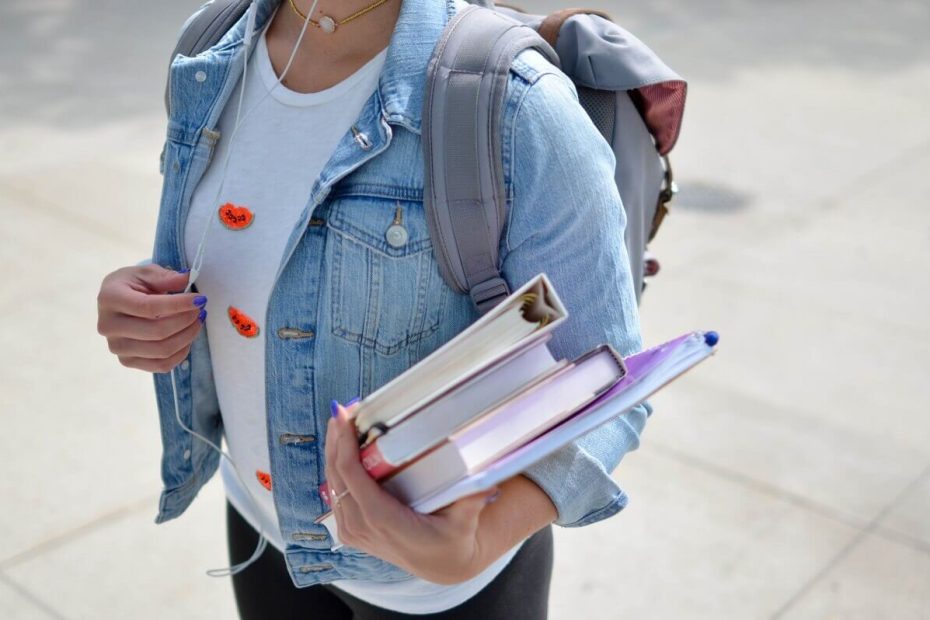 A significant increase in international student enrollments has been noticed in the Netherlands throughout this year, causing trouble for Dutch universities due to accommodation shortages, SchengenVisaInfo.com reports.

According to Erudera College News, 78,361 international students have enrolled in Dutch universities this year, accounting for 23 per cent of the total of 340,700 new arrivals – which represent a surge of four per cent of new students compared to the previous year.

“We can no longer handle that growth. There is a housing shortage, there is no longer enough space on the campuses, the workload of employees is unacceptably high, and the quality of our education is also under pressure. The groups are getting bigger, teachers have to supervise more theses; it is overflowing completely,” Director of the University van Amsterdam, Geert ten Dam, said.

Although this isn’t the first time the Netherlands has been subject to rising numbers of youngsters moving there for educational purposes, figures from 2021 show an incremental growth in new students, which is broken down into two main reasons; students who postponed their studies last year due to COVID-19 and Brexit.

The UK’s withdrawal agreement from the European Union, also known as Brexit, although it grants more decision-making independence and releases the country from tax obligations to Brussels, has caused damage to several British industries and sectors, including creativity, travelling and education.

“EU exit: estimating the impact on UK higher education” analysis, commissioned by the British government prepared for the UK Department of Education by London Economics, revealed that universities in the UK could lose €73.1 million (£62.5 million) yearly in tuition fees. In general, these figures indicate that 57 per cent of the first-year EU students would not enrol in British universities.

According to a survey by study.eu carried out last year, the following data reveals which universities are the best alternative for EU students compared to the UK:

Furthermore, as the UK is no longer an EU Member State, thus UK students will have to apply for a visa permit in order to pursue their degree in any of the 27-nation-bloc universities. The process can be lengthy and tiring and exposes students to the uncertainty of missing out on their academic year.

Previously, SchengenVisaInfo.com reported that British students were prone to miss out on their plans due to the delayed visa application, especially those attending modern foreign language programs or those with an internship in EU member states.

Although students faced difficulties from administrative authorities in Germany, Netherlands, Belgium, and France, those applying for visas in Spain were challenged the most, as many of them could lose their first academic year for similar reasons.

On the other hand, the Spanish embassy noted that visa application documents were not completed or errored. As the representative pointed out, British students must follow the same requirements as other third-country nationals, including re-applying.

Click here to view the original web page at www.schengenvisainfo.com