Home » Is earning a college degree worth the time, and the cost?

Is earning a college degree worth the time, and the cost? 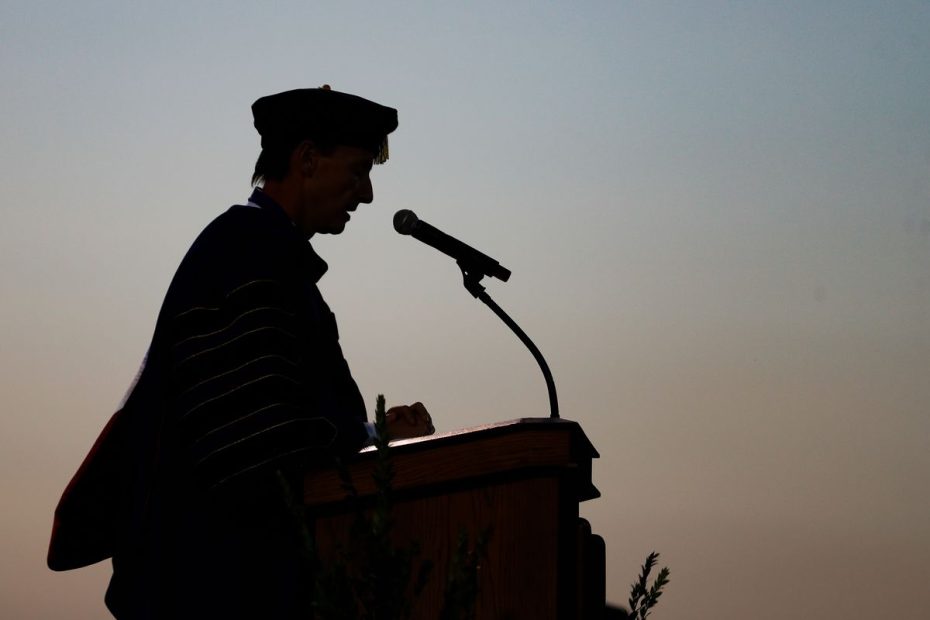 Cory Britton doesn’t need a public policy institute report to fully appreciate the costs and benefits of a college education.

He knows what it’s like to try to make ends meet with dead-end jobs and the anxiety of not having health insurance.

Britton also knows what it’s like to graduate from college with high honors with a bachelor’s degree in computer science, a credential that is in high demand in the workforce.

Is a college degree worth the time, and the cost?

“Post-graduation only seven months and we’re experiencing those benefits. We were able to purchase a home that we love. My wife can work part time and spend more time with our kids. Even with some uncertainty with my current employer, not once have we been concerned about unemployment,” said Britton, who was in his early 40s when he graduated from Weber State University in the spring.

This is not to say it was easy or that it can be done without significant financial investment.

A new report by the University of Utah’s Kem C. Gardner Policy Institute shows average tuition and fees at Utah’s public colleges and universities more than doubled from 2000 to 2020, climbing from $2,283 to $5,306. Add to that the cost of housing, books, transportation and food.

Britton, a commuter student, said he and his wife, Karin, understood that the cost of his degree would strain their family’s budget, but they elected to take the long view of the investment.

“We knew without a doubt the long-term benefits of pursuing a degree would far outweigh the temporary discomfort,” he said.

While the cost of tuition and fees escalated, the report found that numbers of Utah students who received grant aid likewise climbed. In 2009, 34% of students across the Utah System of Higher Education received grant aid, which had climbed to 42% in 2019.

The report also shows that students are bearing a greater share of college and university funding.

“In 2000, 72% of funding came from state appropriations compared with 50% in 2020. This decline in state investment likely contributes to the rise in tuition and fees seen in recent decades, mirroring the rise nationwide,” the report states.

In fiscal year 2020, the proportion was more than 90% for all technical colleges, with Uintah Basin Technical College at 97%.

“These differences are due in part to differences in mission. Utah’s technical colleges focus on providing short-term training that is intensely focused on job placement. Examples of programs include training to become a welder, electrician, truck driver, cosmetologist, nursing assistant or phlebotomist,” the report states.

Utah’s tuition and fees remain below national averages. In a comparison of average tuition and fees for a four-year degree among 11 Western states, Utah’s rates were among the lowest, ranked ninth. Only Nevada and Wyoming were lower.

And when Utah colleges and universities were compared to peer institutions in other states, average tuition and fees were lower in Utah.

According to the report, approximately 80% of Utah high school graduates who pursue postsecondary education attend an institution in the Beehive State, which means tuition rates among in-state institutions are likely a more significant factor than comparisons to other Western states.

The report notes that the state contributes significantly to Utah’s 16 public universities and colleges, which include eight technical colleges.

Click here to view the original web page at www.deseret.com