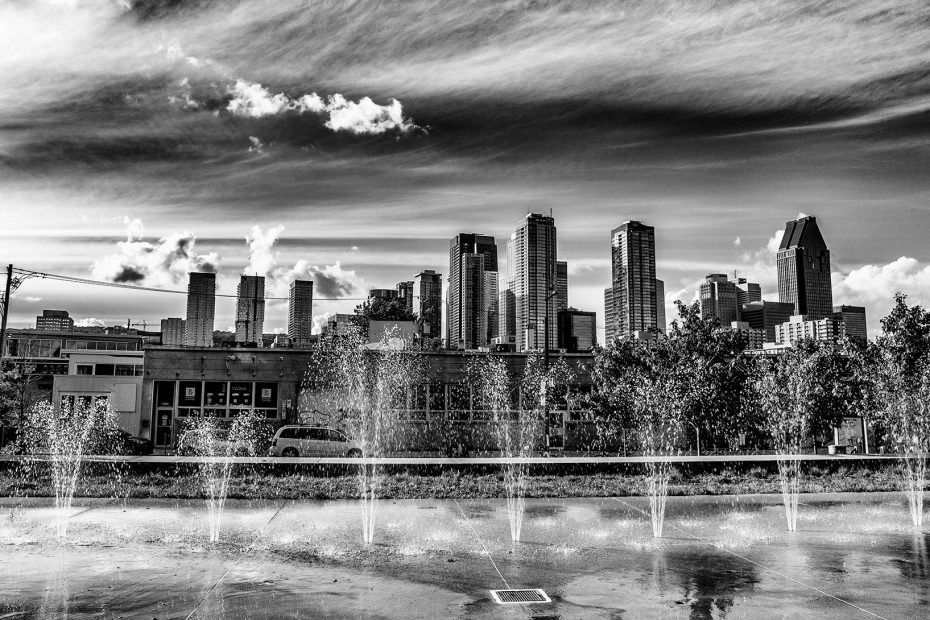 Montreal’s reputation as one of the world’s premiere destinations for international students has been confirmed in the recently released QS Best Student Cities Rankings 2022.

In the ninth annual listing, Montreal remained the top Canadian metropolitan area and tied for ninth best in the world, along with Paris and Boston. London, Munich and Seoul were named the top three.

Montreal’s best placements are in Student View, tied for ninth, and Student Mix, 10th. The Student View score weighs the experiences of students and recent graduates from around the world, and Student Mix considers the city’s proportion of international students.

Matthew Stiegemeyer, Concordia’s director of student recruitment, confirms that being in Montreal certainly helps the university’s international recruitment efforts. “We can talk about the rich social life for students, which is reflected in the QS rankings,” he says.

“Montreal has a strong reputation in Canada, and Canada’s international perception really rose in recent years. We’ve seen a steady rise in the number of international students as the Canadian opportunity shines, and students’ awareness of Concordia and its reputation has risen in parallel with that.”

As countries prepare to gradually reopen their borders after COVID-19 restrictions lift, cities’ standings will continue to have an influence on attracting students. Yet Concordia’s international enrolment also climbed in recent years.

“We’ve seen over the course of the pandemic that the interest has remained high for both Concordia and Montreal,” Stiegemeyer notes.

Erica Lehrer, professor of history, and Kim Sawchuk, professor of communication studies, are recipients of SSHRC Partnership Grants each worth approximately $2.5 million over seven years. The council’s website explains that the grants “support formal partnerships between academic researchers, businesses and other partners that will advance knowledge and understanding on critical issues of intellectual, social, economic and cultural significance.”

Paula Wood-Adams, interim vice-president of research and graduate studies, says she looks forward to seeing how their work progresses over the coming years.

“For Concordia to receive two of these prestigious awards is really a testament to the calibre of their research and the innovative vision that Kim and Erica have for their projects.”

Click here to view the original web page at www.concordia.ca