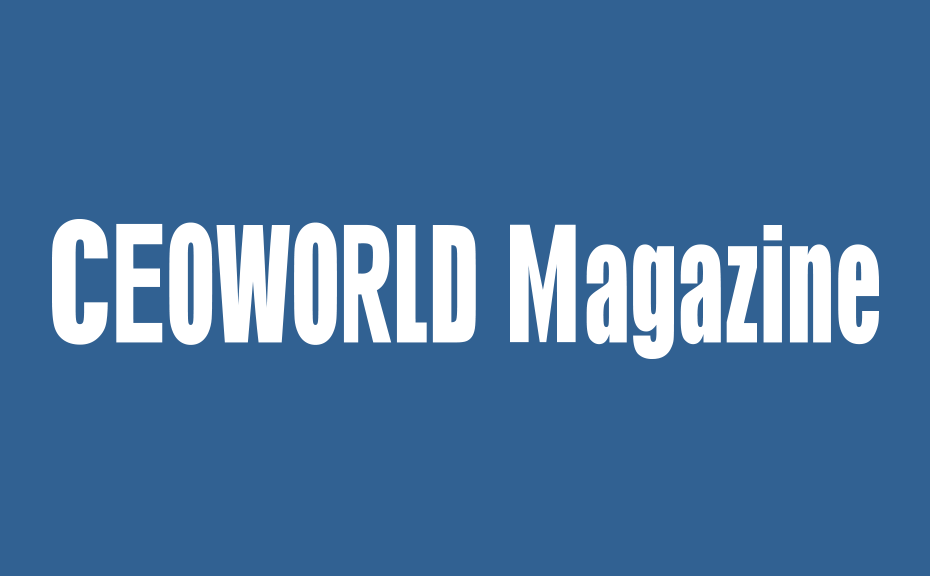 A large number of students move to Sweden to be a part of its wonderful, internationally renowned Higher Education System.

Many universities from the country are regularly mentioned in the international rankings such as Lund University, Uppsala University, and Stockholm University.

Not only that, the local culture, thriving lifestyle, and picturesque landscape add to the already amazing package deal you have signed up for.

But, Sweden is a country, and this means it features its own peculiarities. There is no way you can understand and assimilate into its society in a few days.

You will require research about every facet of Swedish life to be able to have a worthy educational experience. Let me help you to prepare for your student life in Sweden with these few tips.

Respect personal space
Cultures have different attributes. Eastern societies, for example, are largely collectivist in character meaning they have strong foundations of collective effort and living. This stands in contrast to individualism prevalent in the Americas and Europe. The Swedish society, thus, has its own attributes. One thing the Swedes can’t accept is the breach of their personal space. Regardless of where you come from, do not expect the locals to become overly friendly and welcome you in their circle immediately. They are respectful individuals but take time to know others.

You don’t need cash in hand
Many countries, including the most developed ones such as Japan, are cash-oriented economies. Sweden, however, does not press too much on cash. In fact, you will not find the necessity to use it often here. You might be surprised to know but many stores do not even accept cash anymore. All you need is a functional card loaded with money and you are good to go. Going cashless is the Swedish way and you are expected to embrace it!

Smoking in public is banned
Well, you have a long day at university and want to smoke a cigarette. Great, nobody is stopping you until you decide to smoke in a park. Keep in mind that Sweden has banned smoking in public spaces in the year 2019. You are allowed to smoke in bars and restaurants which allow smoking but generally won’t find many places which do. The said ban was introduced to further the country’s goal to become smoke-free by the year 2025. So, keep in mind where you smoke unless you want to irk the law enforcement agencies.

The application process is simple
Sweden maintains a centralized application process saving a lot of time in paperwork. You need to watch for the application deadlines; January is generally the deadline for the autumn semester and August is the deadline for submitting applications for the spring semester. That being said, the deadlines may differ from one university to another so better check out the official websites of the concerned universities from time to time. One area where you might end up waiting long is the student visa. You should apply for it immediately after you receive your acceptance letter.

Language may not be a problem
So long as you speak English, you shouldn’t find any trouble adjusting here. However, it is always better to know the local language. The official language of the country is Swedish but people are taught English from a very young age. In case, however, you want to learn Swedish anyway (which is a great idea actually), you should check whether your university offers language learning programs; there are quite a few universities that do.

Work and study
International students, especially, want to work part-time during education to balance their finances. Sweden, thankfully, has a very generous policy on the same. It, however, does extend some exceptional treatment to students coming from specific regions. In case you belong to the EU or EEA region, then you are allowed to stay after education and work in Sweden. Those who do not come from the aforesaid regions will have to apply to stay in the country for a year following graduation. Another thing you should know is that there is no formal limit to the number of work-hours but you should work for limited hours only as you have academic commitments as well.

Click here to view the original web page at ceoworld.biz