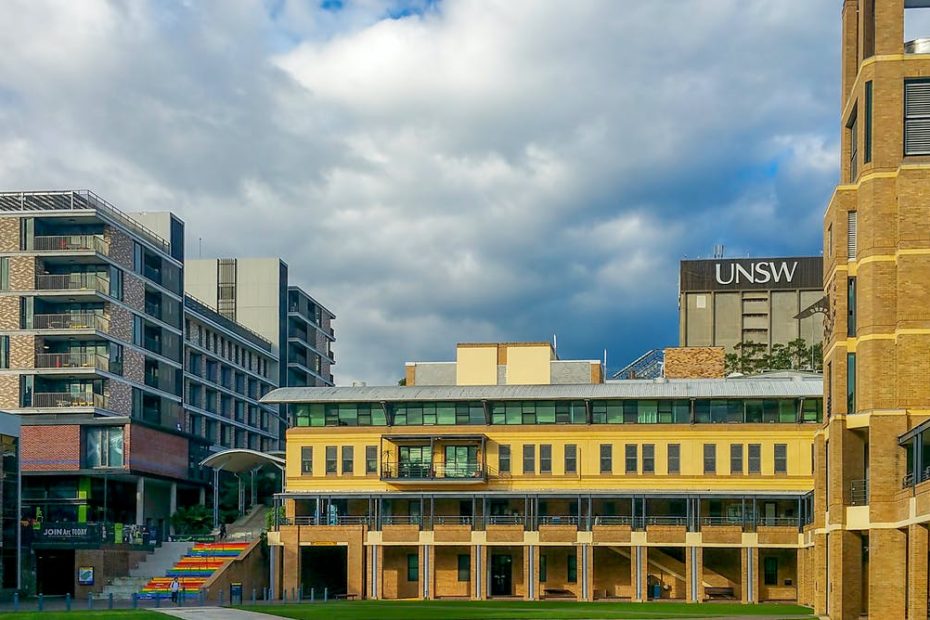 With a 6% drop in revenue, 2020 was a year Australian universities would prefer to forget, a report released today by the Mitchell Institute shows.

The report, Australian investment in higher education, analyses over a decade of data to trace changes in university policy and the impact of the COVID-19 pandemic.

It shows university revenue fell by A$2.2 billion, down 6% from 2019. Operating surpluses across the sector fell by A$1.6 billion.

The main cause of the falls was reduced international student revenue and income from investments, such as dividends.

The silver lining to the clouds over 2020 was the losses were not as bad as expected. But our analysis points to some very dark clouds on the horizon for Australia’s universities.

In 2022 and 2023, universities will have to navigate some of the most challenging conditions they have ever faced.

Universities had experienced an almost unbroken run of growth in revenue since 1995. The chart below shows increases in total revenue from 2009 to 2019, before the pandemic caused a fall in 2020.

The first was the introduction of demand-driven funding in 2012. This uncapped the number of government-funded places for domestic students. The result was increases in enrolments.

The second was the growth in international student numbers.

By 2020, both these sources of growth had come to a halt. However, investment income was the biggest contributor to the drop in revenue in 2020, falling by A$1.1 billion compared to 2019.

Operating results across the sector in 2020 were a total surplus of A$680 million, a 1.6% margin. This is well below the 6% margin generally considered to be financially prudent.

Fifteen of the 38 universities included in the analysis reported a deficit in 2020. Operating surpluses were concentrated in the three largest universities – Monash (A$267 million), Melbourne (A$178 million) and Sydney (A$107 million).

The extent of losses and shrinking surpluses in 2020 suggests the pandemic has already made it difficult for universities to cope with further falls in revenue forecast for 2021 and beyond.

In the short term, the greatest challenge universities face is continuing problems with enrolling international students. Since 2015, revenue from this source had almost doubled. In 2019, it totalled about A$10 billion.

This fall was less than expected. We suggest the timing of border closures and students deferring their courses (but remaining enrolled) mean it has taken time for the disruption to international student enrolments to be fully felt.

The chart below shows how international student enrolments at universities began to fall in 2020. By December 2020, trend levels were about 10% below what they were in December 2019.

Click here to view the original web page at toysmatrix.com