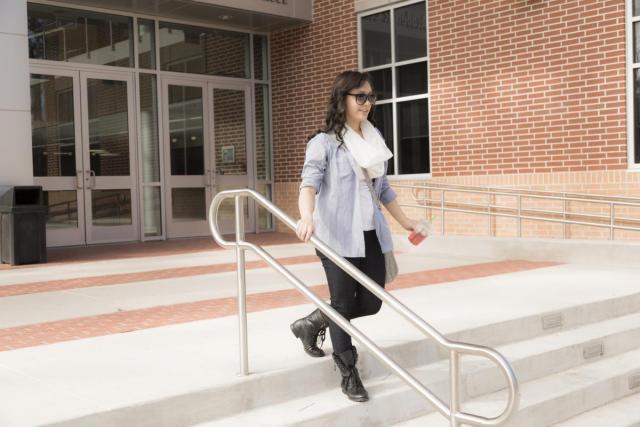 College and university leaders have been understandably obsessed with student enrollment figures in the 16 months since the coronavirus pandemic upended higher education.

The regular reports from the National Student Clearinghouse Research Center have revealed overall drops in enrollment, particularly for first-time students and for those from various groups already underrepresented in American colleges.

New enrollments are only a piece of the puzzle, though, and most colleges in recent years have begun paying increasing attention to their ability to ensure that students stay enrolled (retention, from the institution’s standpoint, and persistence from the student perspective).

It makes a new report from the National Student Clearinghouse Research Center all the more important — and troubling.

The national persistence rate had risen from 72.4 percent in 2009, when the clearinghouse first started measuring it, and this year’s mark represented the lowest rate since 2014.

A roughly similar pattern shows up in the rates at which institutions retained their own students. The retention rate dipped to 66.2 percent last fall (for those who entered in fall 2019), down from 67 percent the year before.

In both cases, the drops were particularly sharp for part-time students.

Students from underrepresented racial groups, those from low-income backgrounds, older students and students at community colleges have consistently borne the brunt of the impact of the pandemic and recession, as previous enrollment reports from the National Student Clearinghouse have shown.

The data on persistence and transfer reinforce that reality, though these statistics from the clearinghouse do not assess students’ financial status.

Community colleges and their students have been disproportionately affected in the last year, after having seen notable gains in the immediately preceding years.

As noted above, part-time students who first enrolled in fall 2019 were particularly disrupted, with their persistence and retention rates dropping by five and four percentage points, respectively.

The persistence rate for students starting at four-year public colleges, by contrast, barely budged, dropping by less than half a percentage point.