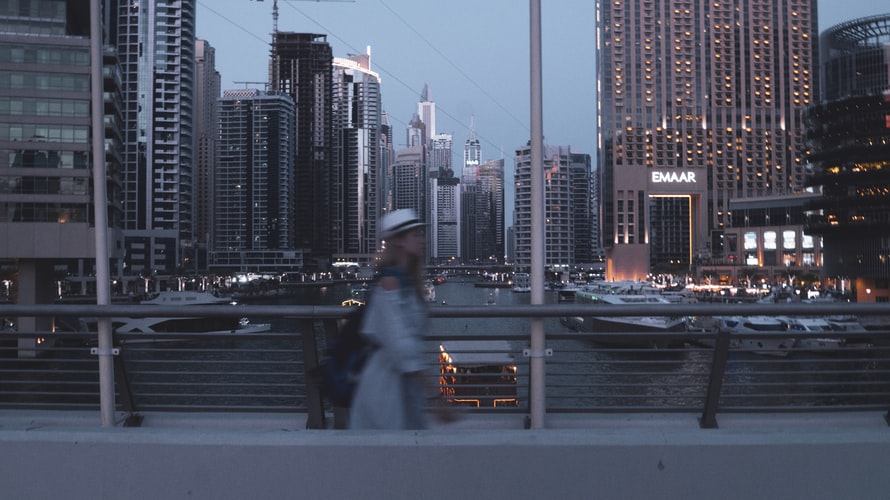 The United Arab Emirates is home to the largest population of Indian students outside of their home country. Canada is a close second.

And long-favourite America, after years of unfriendly visa regulations and unpopular policies for international students, has not only seen a decline in fresh enrolment but a compounding drop in the total Indian student population too.

A total of 1.2 million Indian students are now studying in campuses abroad, more than twice the number that flew out a decade ago. Over time, therefore, the age to fly out has also gotten lower, according to the Times of India.

Traditionally, they are those who fly away from family and home to join a campus beyond the borders of their country. “But many of the students in UAE or Saudi Arabia are those who have joined a campus there as their parents are working in those countries,” she explained.

Then there are Indian universities that have set up campuses in the UAE and offer Indian students a two-campus experience. Under such an arrangement, students join the international campus towards the fag end of their degree programme.

Post-school education has taken on a new meaning, experts say, from the times when last-benchers would be coiled in silence and aimlessly loitering in corridors to now, when few do not have a planned career for which they are preparing years in advance.

An international degree, the diversity of classes and a taste of freedom, both academic and personal, are among the pulls of a foreign campus. And then, the intense competition to get a seat in a blue-chip Indian institutes also pushes many out.

“Canada is a top destination for high-quality, globally recognised education in an open, tolerant, safe and multicultural environment.

She added that India is now the top source country for foreign students studying in Canada.

A student-centric approach, flexibility for students, and innovative programmes to collaborate with industry offer an important headstart for students striving to become the leaders of tomorrow. All that, said Strohan, makes Canada one of the most preferred education destinations in the world.

As numbers spiralled for Canada, USA, after years of falling student intake, saw an overall drop in the total population.

“The Trump administration’s adverse immigration policies, which were not welcoming of students, pushed them to other countries like Canada, Australia, UAE.

Also, students with a tighter budget also prefer the UAE, apart from the fact that with the large Indian expat community, a relative or friend is easy to reach out to in case of an emergency,” said education counsellor Karan Gupta.

Click here to view the original web page at timesofindia.indiatimes.com