Home » How universities could grow even stronger after COVID-19

How universities could grow even stronger after COVID-19 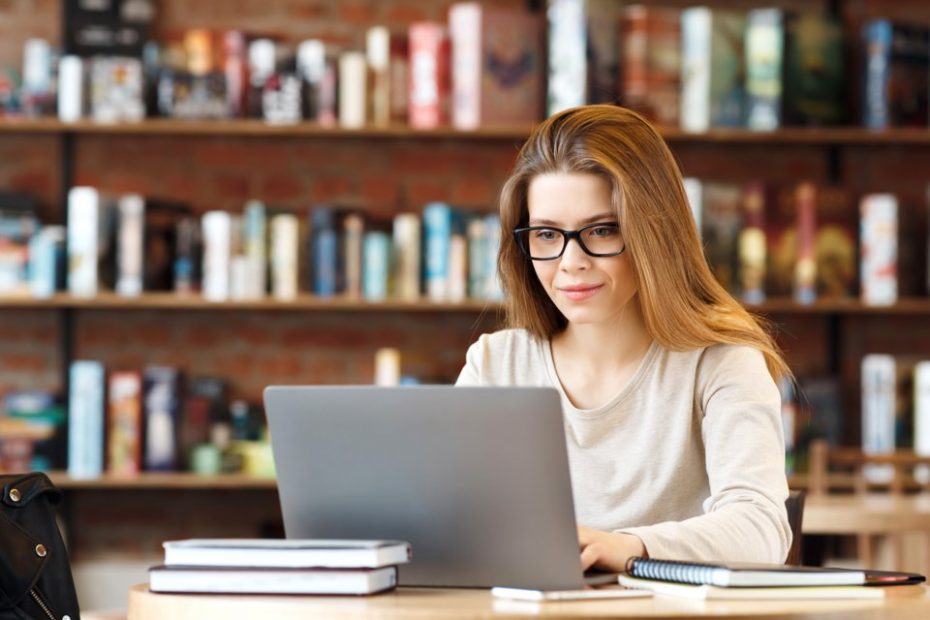 In the past century, universities have risen to occupy a central place in the knowledge economy, from fostering innovation to attracting promising international students and researchers and being an anchor for regional and national economic development.

Universities are integral to public policy. Never before have institutions of higher education been so influential and powerful in the lives of families, communities, and in the state.

At the same time, universities have never faced the intense pressure they do at the moment. The short-term pressure is to successfully pivot, in a matter of mere weeks and months, to delivering education online and continue to conduct research in a primarily virtual manner. Yet that pressure extends considerably beyond the immediate impacts of COVID-19.

Before the 1940s, universities were small and admitted only the elite who were educated for a limited number of professions. Courses and programs changed little from year to year. Universities were largely insulated from each other and from activities and events elsewhere.

Universities have also learned the value of international branch campuses as a means to market and protect their brands. American and British institutions have taken the lead in creating offshore campuses, especially in the emerging economies of Asia.

The institutions have demonstrated to governments that post-secondary education and research support public policy, especially in a global economy. Universities have also successfully facilitated social mobility, a concern that resonates particularly with middle-class voters.

This article, written by Thomas Klassen, York University, Canada, originally appeared on The Conversation and has been republished in Halifax Today here with permission.

Read the full story from the link below.