Home » Why international education matters more than ever?

Why international education matters more than ever? 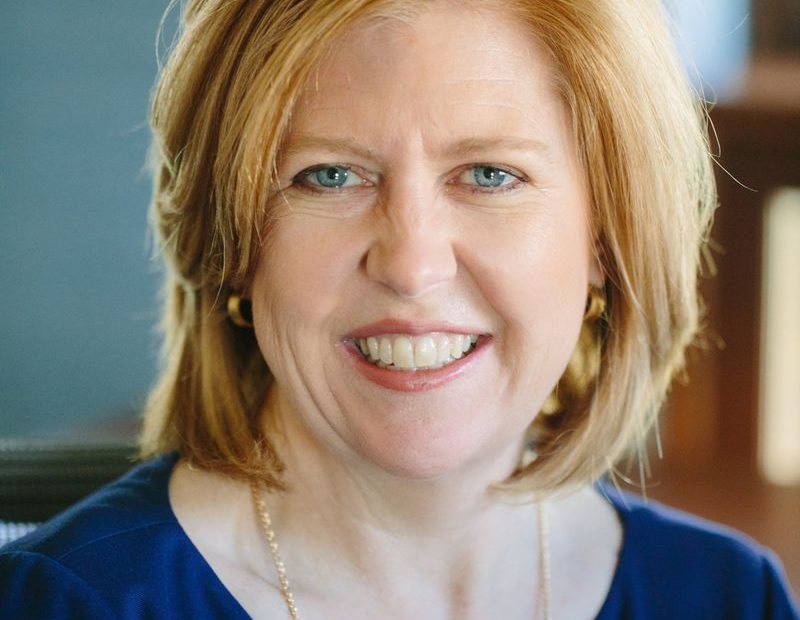 This year’s celebration comes as the U.S. federal government and institutions of higher learning are pledging a renewed commitment to international education, following the devastating impacts of the pandemic.

Nationwide, one in 10 U.S. students studied abroad before 2020, and the numbers were rising steadily each year. The pandemic forced most institutions to suspend their education abroad programs. At the same time, more than 1 million international students study in the U.S. annually.

Last year, COVID-19-related travel restrictions and closures of visa-granting consulates around the world resulted in a 43% decline in the number of new international students at U.S. colleges and universities. The pandemic profoundly affected students’ mobility and derailed their international opportunities.

It matters because when students engage with peers from other countries, whether as part of study abroad, virtual exchanges or interactions on internationally diverse U.S. campuses, they not only experience other cultures and gain new insight into the global economy but also learn how to work with people who see the world differently.

We expect that students who graduate from our colleges and universities — regardless of major or career plans — are prepared to analyze complex global challenges. We expect them to collaborate respectfully with people from diverse backgrounds and to apply learning to take responsible action, even in the local community, by considering contemporary global contexts.

In addition, as the problems that humans need to solve become increasingly global, university-based scientific research has become more internationally collaborative. No one country has all the necessary expertise or critical insight.

The National Science Board recently found that 40% of peer-reviewed science and engineering articles authored by U.S. researchers involve international co-authors, and one in five of the world’s scientific papers is co-authored internationally.

Moreover, the research enterprises at U.S. universities, which have long focused on attracting the best minds from around the world, are particularly dependent on their international students. Consider: More than 40% of students in U.S. science, technology, engineering and math Ph.D. programs are international students.

To be sure, they are not replacing U.S. students; instead, there are not enough qualified American students in graduate programs to fuel the research engine of the emerging economy.

Furthermore, international educational exchange benefits the U.S.’s ability to innovate for the future. International students who study in the U.S. are exposed to our entrepreneurial culture and ecosystems.

Forbes described study abroad as one of the best ways to prepare students for careers in entrepreneurship because it develops the traits associated with an entrepreneurial mindset: empathy, flexibility, self-awareness, intercultural skills, interpersonal skills, confidence, problem solving and tolerance for ambiguity.

Preparing students to collaborate on big global questions, cultivate an entrepreneurial mindset and work collaboratively with others is also crucial for successful U.S. foreign policy.

The robust exchange of students, researchers, scholars and educators, and the broader international education efforts between the United States and other countries, have long been understood as powerful tools of soft diplomacy.

The Fulbright Program is the best known of U.S. scholarly exchanges, and it is rightly considered among the most successful citizen diplomacy programs in the world.

On the anniversary of creating the scholarship program that still bears his name, Sen. William Fulbright described international educational exchange as much more than “marginal activities in which we engage in international affairs, but rather, from the standpoint of future world peace and order, probably the most important and potentially rewarding of our foreign-policy activities.”

While these are lofty words, international education programs also have a direct impact in the Lehigh Valley. NAFSA: Association of International Educators estimates the 50,000 international students who studied in Pennsylvania in 2020 contributed nearly $2 billion to the state’s economy and supported more than 25,000 jobs.

We are proud of international programs at Lehigh. We enroll nearly 1,000 students from 87 countries. Roughly 43% of our students have international study, internship or research experience before they graduate.

More than 1,700 people participate annually in programs organized through the Lehigh University-United Nations Partnership. And more than 2,200 people from 141 countries have participated in the Iacocca Institute’s immersive, intercultural leadership programs.

At a time when we are globally interconnected, we need graduates who are global ready. That is the reason why international education matters.